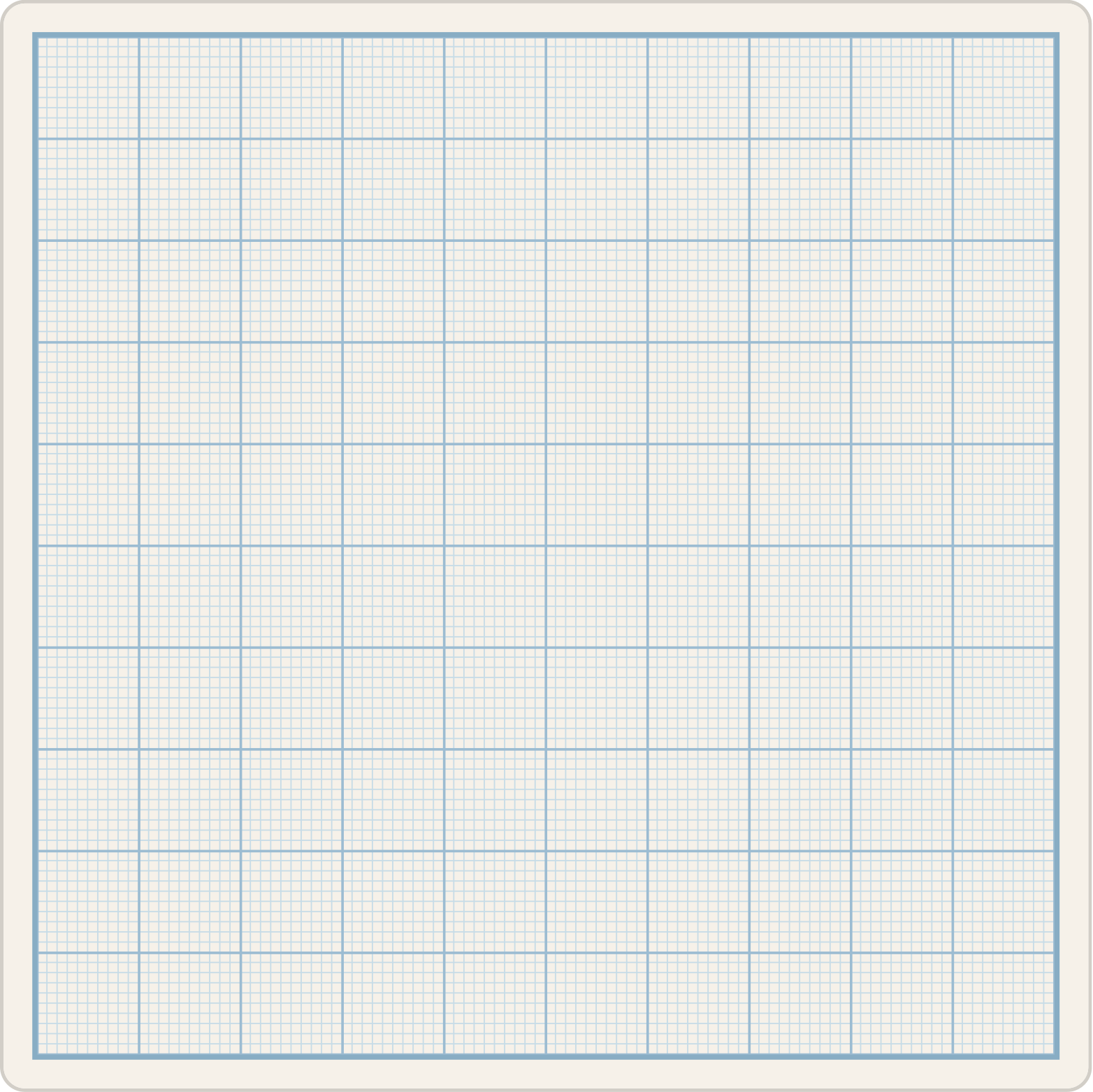 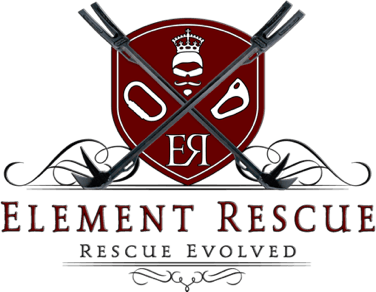 This is the official Academic Crest of all Element Rescue, LLC affiliated advanced higher learning institutions.  It may resemble or remind you of a prestigious academic crest like Harvard's..... and it should. Mainly because our emblem is also a crest and it has a similar color...In contrast ,we aren’t whining, baby, rich kids, (this excludes Dave Callaway...and his wife...and one other person but I can’t recall their name) who get spoon fed irrelevant crap that will allow you to make a six figure salary.  We also happen to not be accredited as any type of university.  On top of that, we really aren’t (technically) a higher learning institution, nor do we (technically) have any affiliates.  Not to worry, we do have a PhD program of instruction in Bad Ass Rescue.  As a side note, if you happen to be well-versed in Bad Ass rescue, you should ask yourself, "Do I really need to strive for bad ass status in anything else?"...(The answer...no).  And as a final, very important note...We DO drink Guinness beer, and HAVE partaken in the consumption of Irish Car bombs within a 3 mile radius of Harvard, and since Guinness is “wicked” popular in Boston ("Baaahstahnn") and the surrounding areas...(including freakin’ Cambridge),  we believe that participating in these activities in such close proximity to educational institutions of such high caliber, qualifies us as having a substantial (yet unoffical) connection or affiliation with the aforementioned institution. (at least that's what we've been told)...(but by a very reliable source)...(actually, that's what we heard from a friend, of a friend, whose brother may (or may not) work at NASA, which would make him really credible in my opinion).  Also, Harvard’s Crest has Latin writing (lame), and ours has halligans (totally awesome)...enough said. 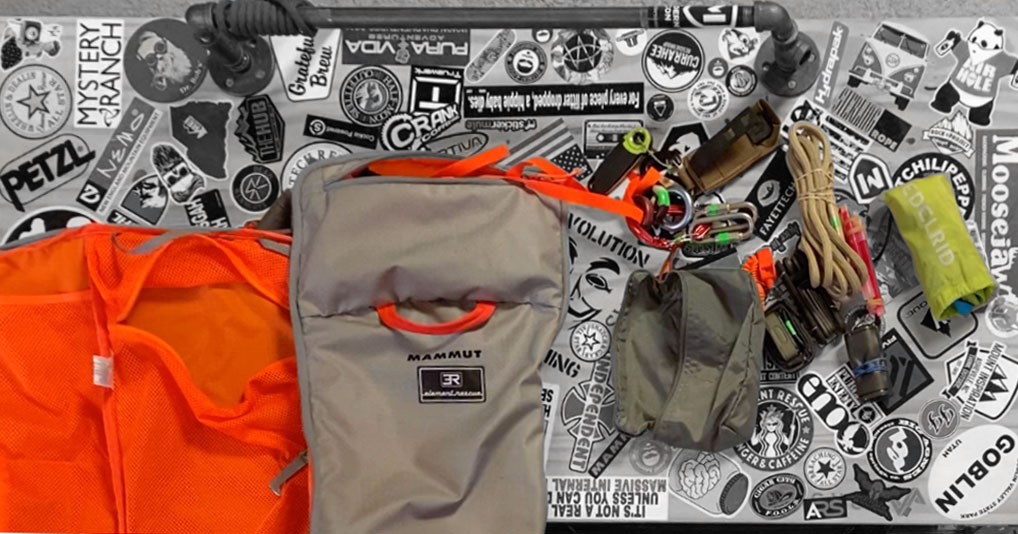 Bag Methodology and Concept- Build A Response Bag: I

I keep my “Build-A-Response” kit(s) & components divided into two bags - which are usually thrown in my truck.  These carry my 90% solution to a response or training - THESE ARE NOT MY “CARRY ON ME” RESPONSE or Mountain / Canyon Mobility / Training BAGS. These are what I build my “carry on me” bag from.  I pull my gear / components from these bags based on what I’m doing, where I’m doing it, and the context of the situation (fast & light movement, rescue - potential complexity / manpower / organic team assets / environmental pathology, etc).  So there is urban, canyon (dry & wet), mountain…with some swift-water gear sprinkled in....Although most of the gear we use is adaptable and can permeate into full-spectrum vertical utilization.  As far as the bag we carry the components we pull from these bags, we utilize an ass-metric ton of various bags of various sizes and capabilities…more to follow on that one…

We jump into some West Coast RTF topics with FF/Medic/Tactical Medic Bryan Howell - discussing the complexity of this response asset and dive into TTP / SOP development, training, and some the ridiculousness that surrounds this topic nationwide…AND we also dig into the REMS (Rapid Extraction Module Support) programs out on the West Coast (RIP Notorious B.I.G.).  REMS is basically a bad-ass, complex, and evolving program in which 4-man teams become a QRF for injured line wildland firefighters.  The team is required to make access through austere vertical terrain, assess & stabilize the casualty, package and extract, and finally evacuate or handoff for transport to a MTF… anyway,, we discuss the good, the bad, and the ugly.

Screencast Series: Lesson I: Capstan Equation for Operational Use 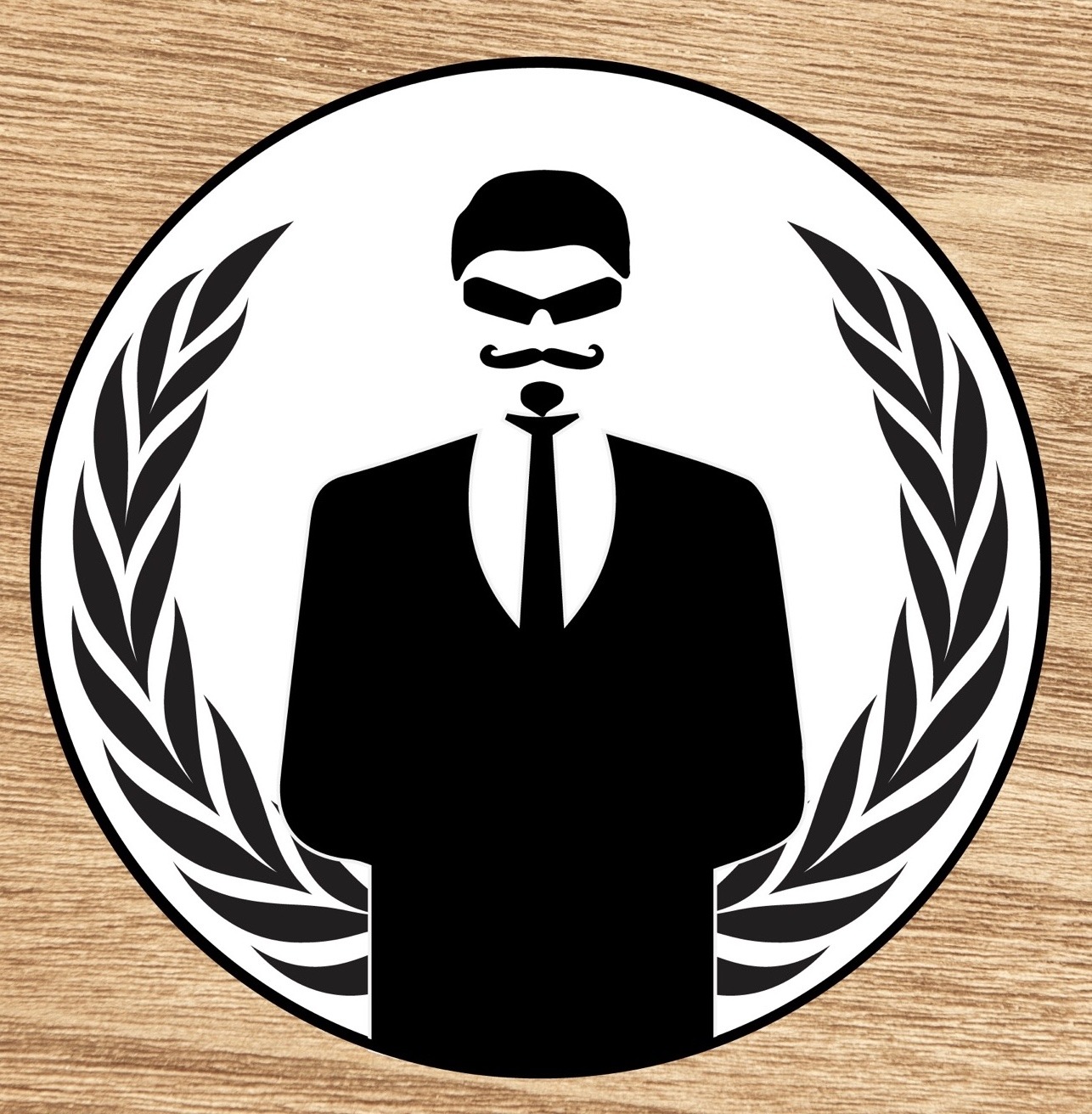 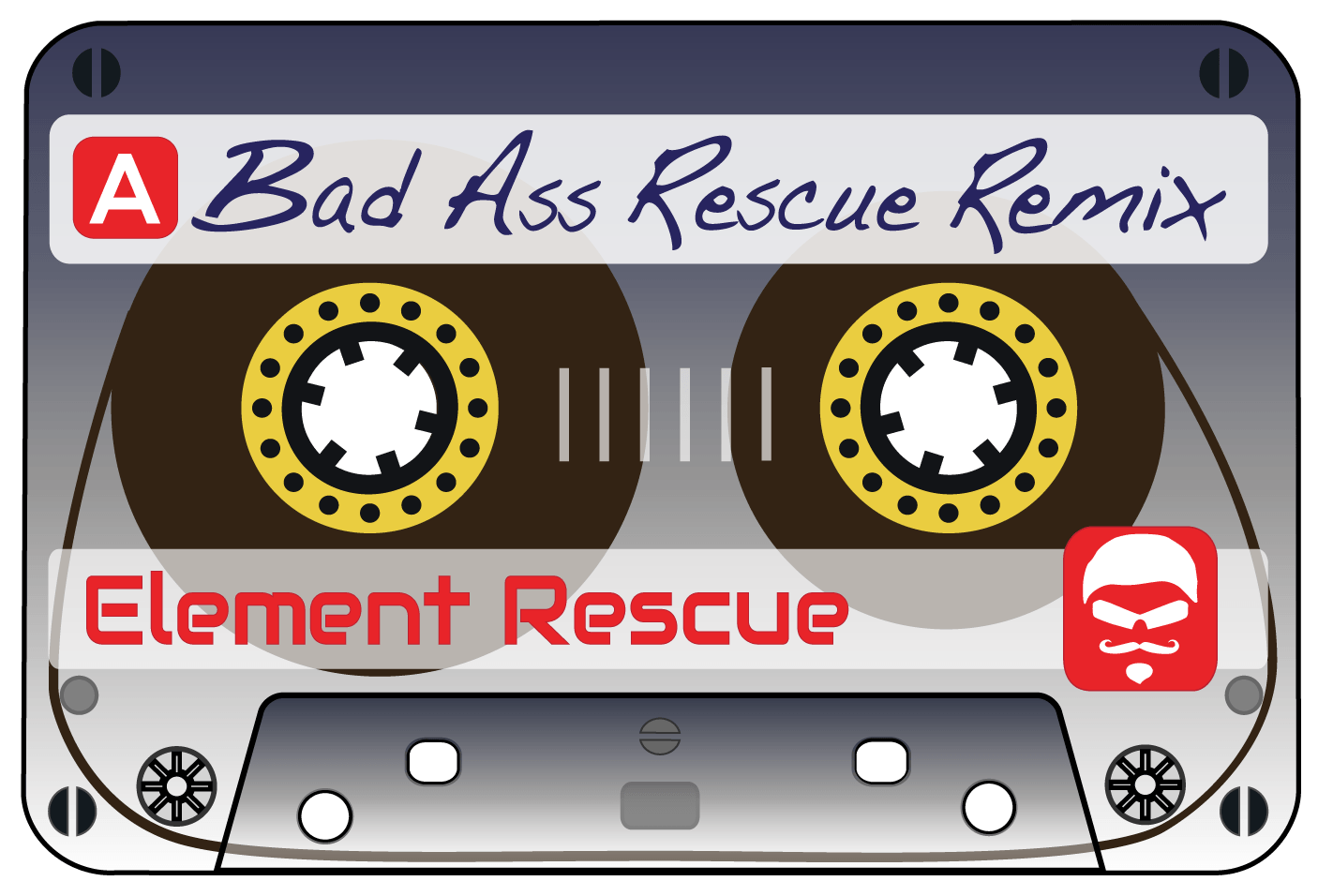 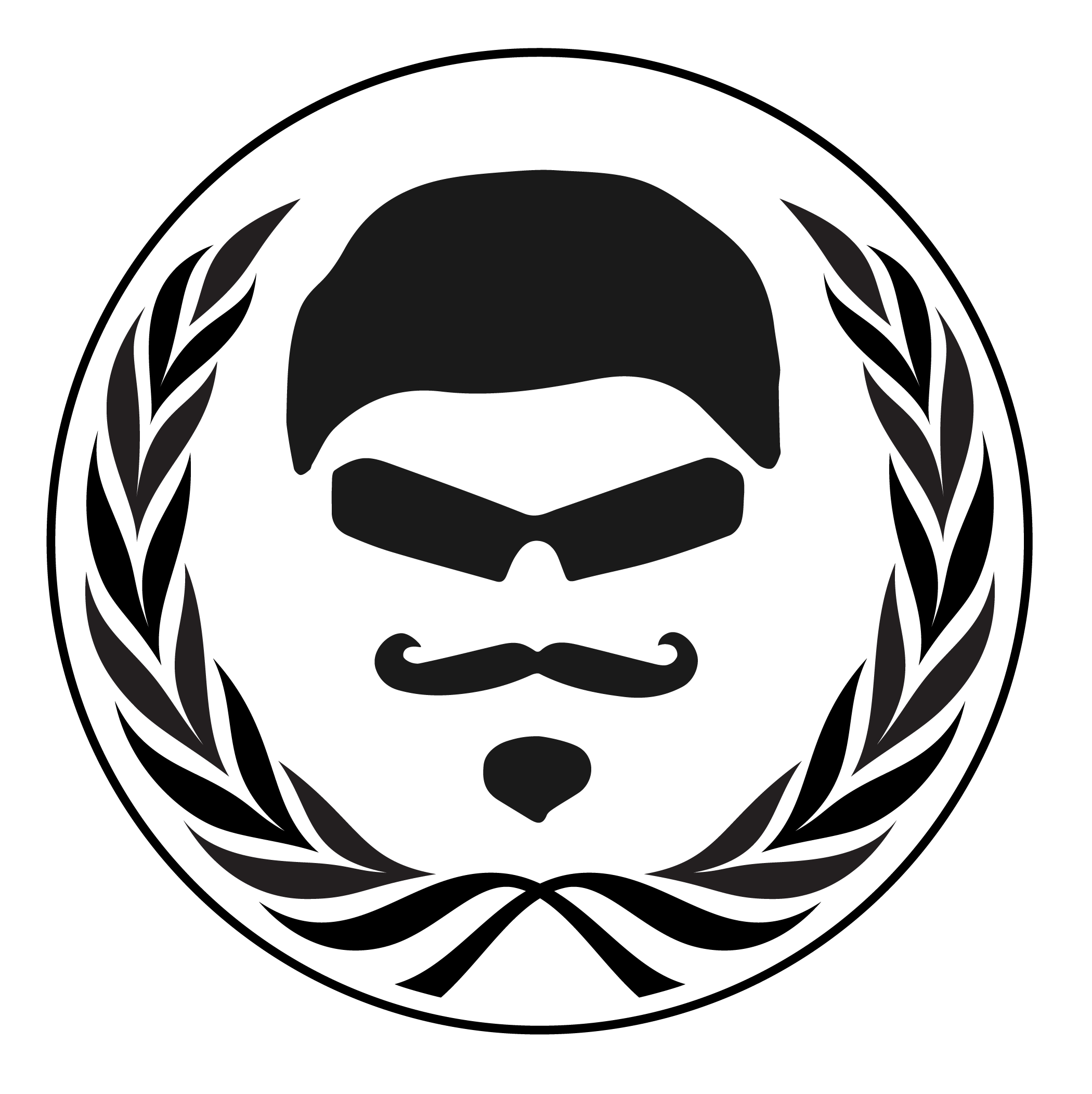 Part 2 of our conversation with Ricky (finally...sorry)... We hit on more aspects concerning the Ground force - Aeromedical interaction, Evidence-Based Medicine (EBM) and Environmental -Based Medicine...and Experienced-Based Medicine, and more. 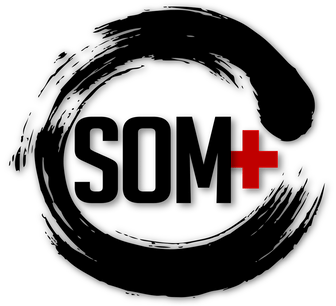 "Tracking Heffalumps and Woozles"
A continuation of the training talk with Sean, Ryan, JJ, and David.....they discuss the skills you need to pay the bills (aka mastering the basics), Slim Shady as he relates to the Commando Medic, The importance of training like a Tigger, not like an Eeyore....getting lost in Sean's luscious beard and much, much, more. Valiant effort made to stay on topic gentleman, keep up the good work. 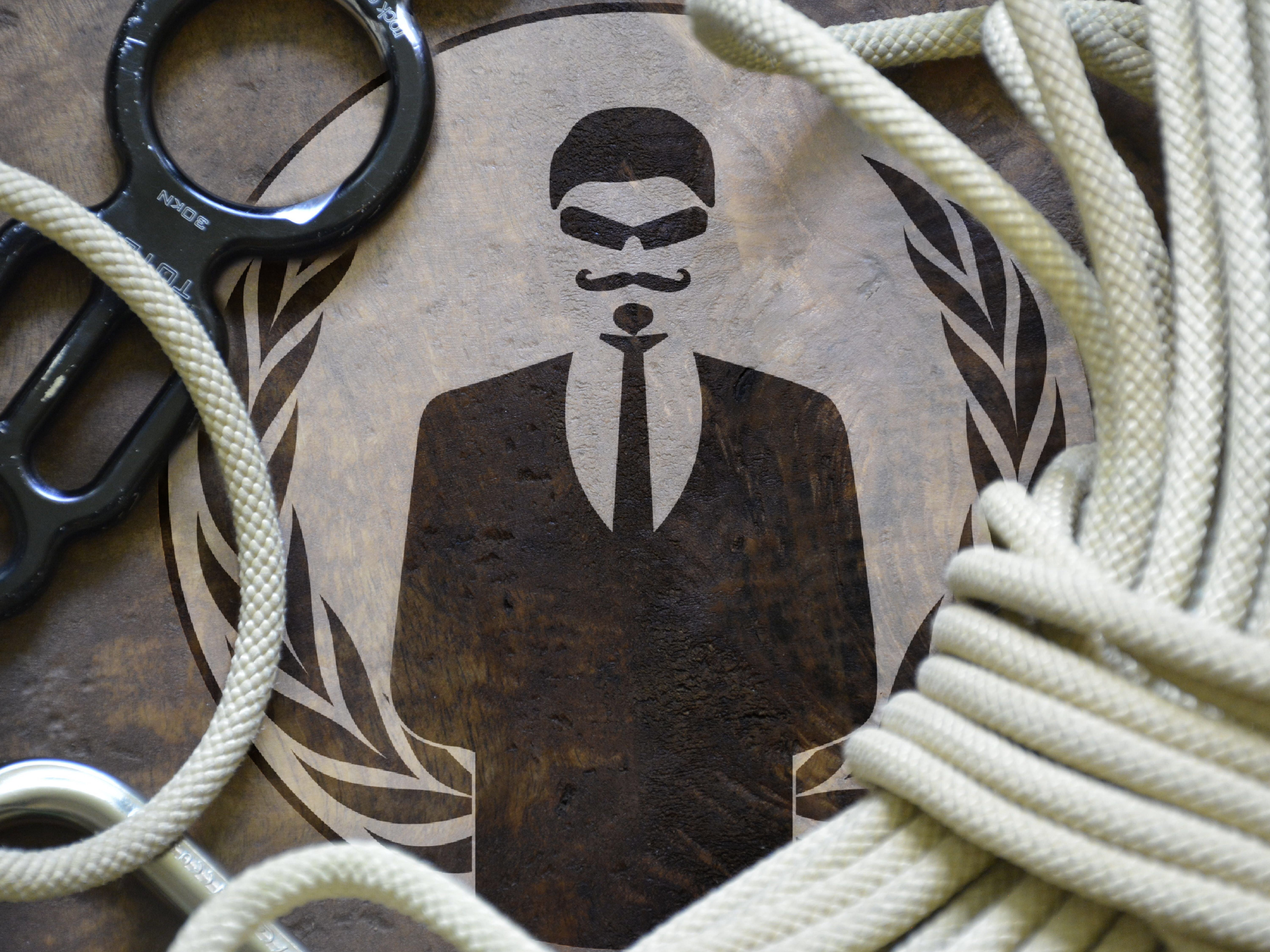 "Don't Shock Me Bro"
We continue our “operational hacking” series here as we talk shop again with JJ. This time, Sean, Ryan, JJ, and David sit down and mostly discuss training. Yes, they also manage to talk about; donut shops, Compton hats and losing Sean, dog legs, a GPS named Judy, pink bunny and ocelot suits, Pollo Loco, Galileo, the Coriolis effect, Han Solo, training fairies, who may be buried under the Palo Alto Mac store....and oddly enough, staying on task. You'll definitely laugh, you may cry, you'll probably learn a few things, and you could want to shower? Then sit back and relax, part II is on the way.

Task Force- Land Pirate Code....Continuing with the “operational hacking” series...we brought in one of our resident pipe hitters for the CCP podcast.  Sean and Ryan speak with Jon Johnson (JJ) about CCP’s.  JJ IS AN 18D now teaching at the school house at Ft. Bragg and just joined forces with the SOM-C posse.  They discuss the principles to help you figure out the practices that fit your response capability and organic assets.  Also, there is a pdf presentation attached to the podcast page on element rescue for her fidelity and your enjoyment.

Episode I: Introduction to Operational Hacking

Task Force Nutcracker... This is the first installment of a multi-part PodCast Series on Operational Hacking.  Not so much Computer hacking like Legion, but using the hacking mindset to hack your TTP’s, design planning, protocols, ...and really everything you do...